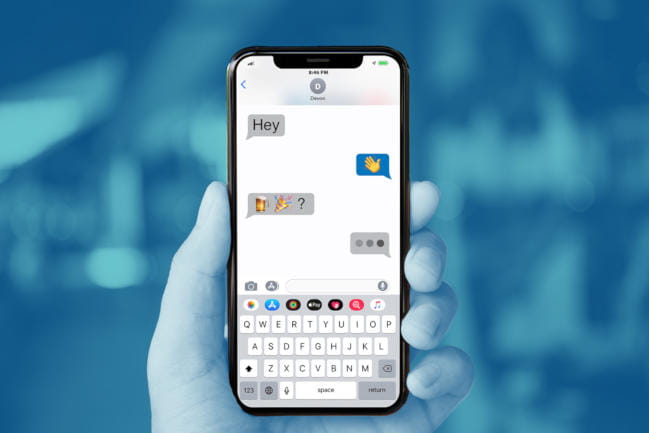 The purpose of this study is to evaluate how the supplement N-acetylcysteine affects the brain in adolescents who may or may not use alcohol. 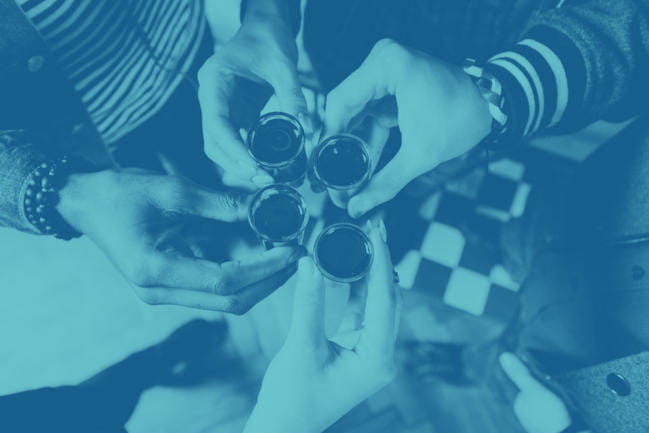 The purpose of this study is to determine if the supplement N-acetylcysteine is effective in helping young people reduce or stop using alcohol.

Alcohol is the most widely used substance by teens. By their senior year of high school, 62 percent of youth reported alcohol use. While not every child who uses alcohol develops an alcohol use disorder (AUD), alcohol is a major factor in youth health outcomes. According to the Centers for Disease Control, on average, alcohol is a factor in the deaths of 4,358 young people under the age of 21 each year and 6 percent of youth under age 18 meet the criteria for an Alcohol Use Disorder.

Why Does My Child Drink?

Many factors can play a role in your child’s use of alcohol such as peer pressure, stress, and a desire for increased independence. Adolescence is naturally a time of experimentation. Alcohol is also more readily available to youth today and they are surrounded with images of drinking behaviors on TV, movies, gaming, and in music.

According to the National Institute of Alcohol Abuse and Alcoholism, the top four warning signs of underage drinking include but are not limited to: changes in mood, including anger and irritability; academic and/or behavioral changes; changing groups of friends; and less interest in activities and/or care in appearance or low energy.

Alcohol and the Brain

Adolescence is a critical period of brain development that lasts into the mid-20s. Using alcohol can adversely affect learning, memory, coordination, and judgment. Research has shown that drinking during adolescence can lead to other negative and risky behaviors like other drug use and can increase the likelihood of long-term alcohol-related problems in adulthood.

What Do We Know About Treatment?

Treatment for alcohol use disorder has been shown to help with cutting back or quitting. However, many young people who receive treatment are unsuccessful. Our team showed in previous studies that the over-the-counter supplement N-acetylcysteine (NAC), may help with reducing problematic substance use, including alcohol. NAC is an over-the-counter supplement and antioxidant approved by the Food and Drug Administration (FDA) for use in adults and children for other conditions, but it has not been approved by the FDA for treatment of alcohol use disorder.