Now that we’re almost a month into a coronavirus-driven learn-at-home period for kids, some parents are struggling to appropriately discipline their kids in this new normal.

Come up with a plan for when stress becomes too great to safely handle.

Some people are dealing with massive stress right now. That can affect their ability to make good decisions when it comes to disciplining their kids.

“So many people are about to go through layoffs and pay reductions and that kind of thing, and horrible stress that they just can’t handle. Either literally their life will crumble or mentally, emotionally, they don’t have the coping skills to handle it,” Mack said.

“Thankfully, locally, we haven’t seen that uptick yet, but I do worry so much — particularly as people’s jobs are affected and insecurities rise — that we will see people acting in a way that doesn’t incorporate coping skills.”

When it gets to be too much and a parent is faced with a child who is also out of sorts and misbehaving, just stepping away or asking for help is really important, Mack said. “Identifying what your triggers are and knowing who you can reach out to when you can’t take it anymore and you know that might be your next step.

“Identifying what our plan would be if we got into that space where we thought we were going to do something we would regret is always better done in advance. Think about it like a fire or something else that could happen — we need to come up with a plan if or when that situation arises.”

“Certainly, forever and ever, the AAP has discouraged corporal punishment with the understanding that it’s not needed for behavior to change,” Mack said.

“I think a lot of people actually don’t know that. Some people think that spanking is OK or spanking with a hand is OK but not with a belt.”

Research has found that spanking actually leads to less compliant kids and may be linked to unwanted behavior such as aggression.

“One thing we pediatricians worry about is that stressful times like this can increase child abuse and neglect. We often will see these stresses come out in that way. Channel your energy. Call a time out if the kid is doing something inappropriate. Step away if you need to."

Give them your attention.

“Acknowledge the positive acts that they are doing and ignore some of the bad behaviors. That can be as effective or more effective than punishing bad behavior in some cases,” Mack said.

“Sometimes all they want is really to get a reaction, and sometimes it might be best not to deliver that reaction."

Don’t use words that could cause bigger problems.

“The AAP discourages verbal shaming,” Mack said. “You’re stupid; you’re bad. All those generalizations about a person’s character can really become a significant adverse childhood experience. For many, that sticks with them a long time.”

Do stick with good routines — and help kids share their fears.

“Routine is really important, and as much as routine that was familiar from the past is important to carry over when we can,” Mack said.

“Making sure that kids have a safe space to share their fears is also really important. Allowing time, opening the conversation to say, ‘Hey what are you nervous about?’ And expect that some of the behaviors that aren’t typical might be coming from a place of fear or insecurity, from all of us — adults and kids,” she said.

“Be understanding about that, but don’t let the pandemic be all-encompassing. Try to find a space at home where there’s safety and routine that’s apart from all that.

“Also, take an opportunity to remember what’s important and what is not. Some insecurities are very real, such as food and shelter, love, safety, all that. Try not to minimize people’s worries.” 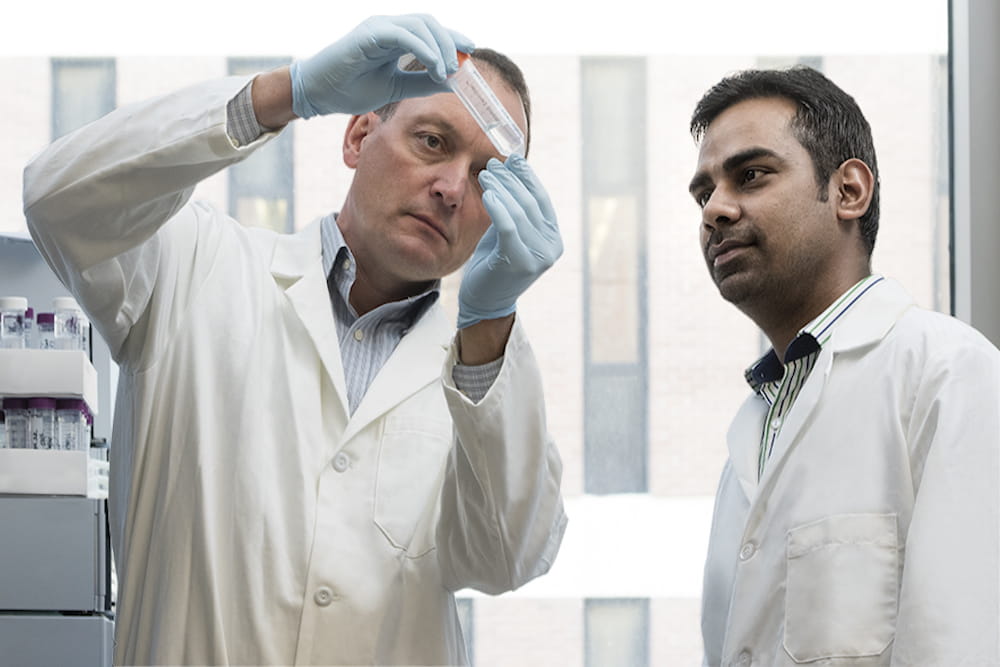 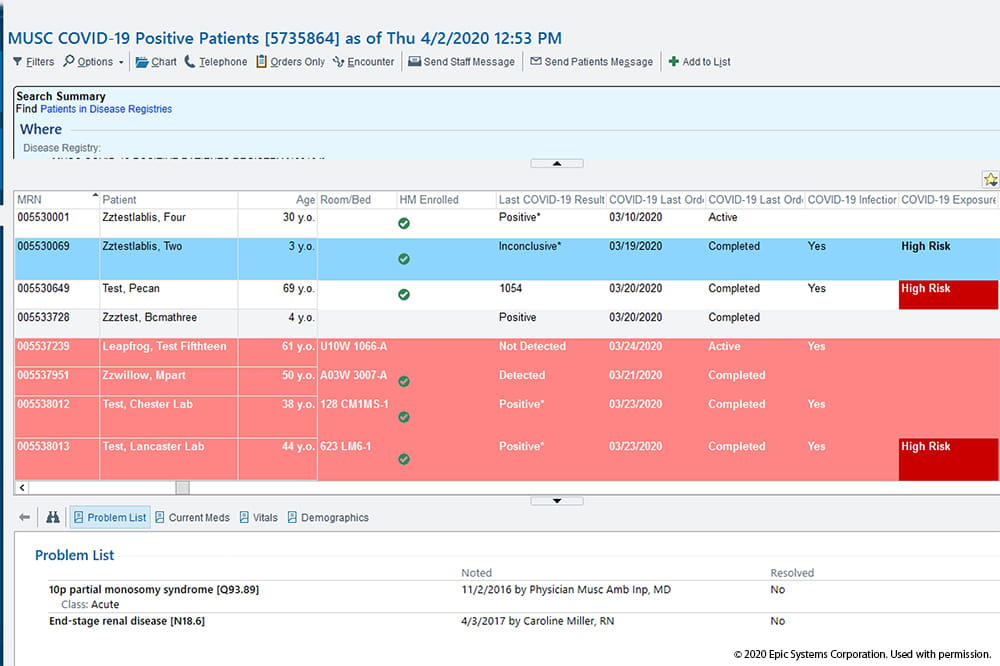 MUSC Health has added an option to check in on people recovering from COVID-19 at home.

Get the Latest MUSC News

Get more stories about what's happening at MUSC, delivered straight to your inbox.